‘One of the true gems on YouTube’ and the way ahead

The last time I wrote on here it was two weeks before Christmas and I was looking forward to the next day’s review in The Sunday Times whilst wrestling with Amazon to get my book properly listed as available. What happened next can best be expressed with this picture: 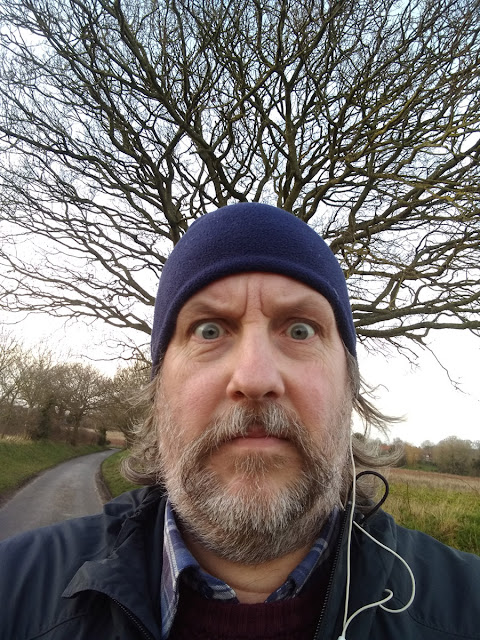 Over the last few months I've had a number of attempts at writing about what happened, but a combination of exhaustion after three years of effort on this book and PTSD from having to deal with the media in all its capriciousness and limited attention span, and with the unbending 'we're bigger than you' approach of Amazon and the book trade, has meant that I feel I can't find a way of discussing it without going off at great length at the world's injustices, and I'm sure you will be grateful for me sparing you that. No doubt there is some learning from it all that could be generally applicable (and I've just had a kind message from a fellow self-publisher who learnt something from the previous posts on my blog) but for the moment really I think it's best for me to find a way to move on.
I've started working on a couple of other projects but I thought I should at least write something about the state of play and give you the idea that there is still some life in this old dog.

So, the bottom line is that I have sold around 3,000 copies of 'I Shall Not Be Away Long' at a cost of customers of about £90,000. However the cost of printing, postage & packaging, Amazon fees, PayPal fees, and publicity means that I have also spent about £90,000 - i.e. I've broken even (if you don't include my research costs and my time) - and so any profit I have made is tied up in the just less than 2,000 copies I have still to sell as well as the £10,600 I was kindly given in donations during the run-up to printing. If I'd got all 5,000 copies printed in one run rather than two, then I'd be £10,000 up now but then even spending £29,000 printing 2,500 copies in the beginning was a hell of a risk for me as one guy on my own, and committing more upfront would have been bonkers. I don't regret ordering the reprint - without it I would have run out before Christmas, and how are people going to read my work unless there are copies available? - but certainly now that the big publicity in the mainstream media is behind me, it's going to take some work to shift all these books. Sales are currently sporadic, but I have plans.

One thing that has really helped was reading a book that came onto my radar because it was above 'I Shall Not Be Away Long' on Amazon's Best Seller List for World War I Biographies. 'Red Notice: How I Became Putin's No. 1 Enemy' by Bill Browder may have nothing to do with the First World War and a lot of it is pretty nasty in his dealings with unscrupulous Russian oligarchs and authorities, but it was an inspiring read in the way that he believed that there was always a solution to his problems, that he just had to get the right people together with the right knowledge and then he'd find a way forward. What particularly made a difference for him was making use of YouTube to show videos that captured people's interest and support. My previous experience of the intricacies involved in making videos had made me shy of doing this but recent invitations to give some Zoom presentations about my project led to my eyes being opened as to how to go about it in a simpler manner than before.

So as a start, here is one of those Zoom presentations now up on YouTube at https://youtu.be/dkEzBMZRBKc (it's about an hour long plus questions). This was for the Western Front Association and has attracted some very nice comments including:

‘The Western Front Association has many great lectures, but this one takes the cake for me so far.’

I'd be hugely grateful for any thumbs-up and comments and pointing of people to give it a look.

Giving that presentation gave me an idea of how I can easily put together the pointing at and description of images in a fairly spontaneous way, and it also reminded me of various original aspects of my work beyond the war stories that have been the main focus of most of the media coverage. There are so many more fantastic tales to tell and in particular I think that my family tree drawings are a good vehicle for them as well as for the opening of eyes to the bigger picture of human life. For me that is what is absolutely central to this whole project and I have recently been reminded as to how the story still goes on with this new arrival, the latest great-great-grandchild of Alf Dobson (6th from the left in the back row of the Group Photograph): 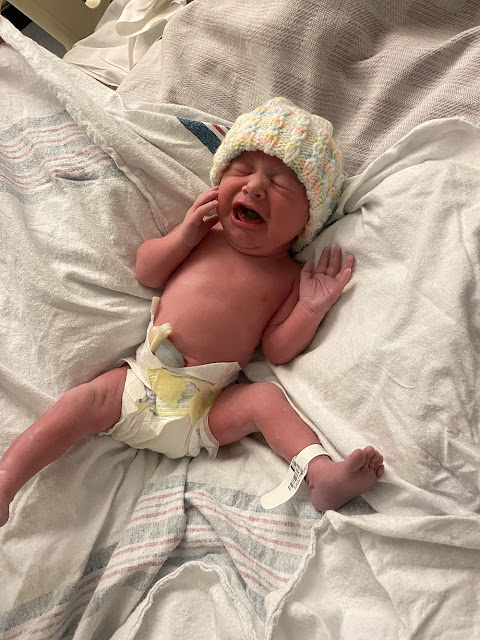 Welcome to Maizie - she looks a live wire and I hope we can find a way to make the world a fertile place for her to light her spark in.

I'll let you know when I start uploading my YouTube videos - probably in the Autumn...